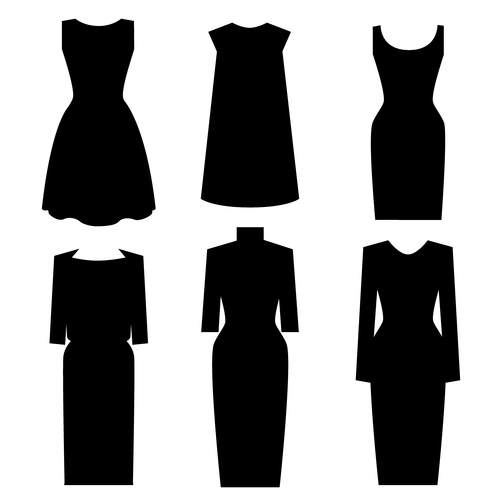 While the Little Black Dress (LBD) was widely publicized when Audrey Hepburn wore a black Givenchy dress in the film Breakfast at Tiffany’s in 1961, the history of the black dress has it roots with Chanel.  Coco believed wearing black was a sign of strength and freedom at a time when black was only worn to funerals.

In the book by Justine Picardie, “Coco Chanel – The Legend and The Life” a drawing of the ‘Ford’ dress by Chanel was published in French Vogue in April 1926 and also in American Vogue in October 1926.  Thirty-five years before the Givenchy black dress Hepburn wore in the film.  The founder of House of Givenchy was born in 1927.

Chanel’s famous ‘Ford’ dress was simple, made of black Crêpe De Chine, a bateau neckline with long narrow sleeves and a straight sheath silhouette pencil skirt ending just below the knee.  View our Lookbook for variations of the classic LBD. 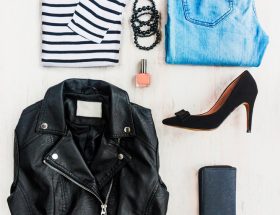 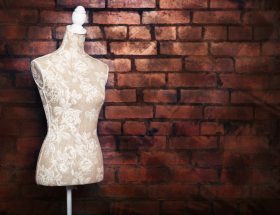 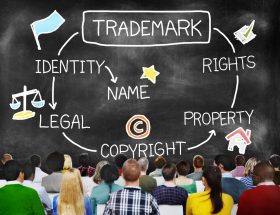 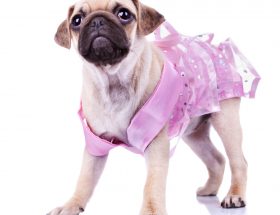 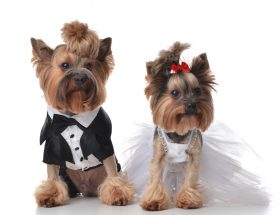